Houston's richest families are not just throwing money away.

There’s nothing like family money. It’s one thing to stumble upon getting rich; it’s another to keep several generations in private jets.

America’s Richest Families know how to build wealth and maintain it through an ever-changing business climate. Several have been doing it for centuries. This new true wealth list complied by Forbes magazine includes 19 Texas families whose influence is undeniable. To even make the list, a family must boast a combined net worth of at least $1.2 billion. And you thought getting a prime table at Brasserie 19 on a Friday night made you a power player…

The Hunt family oil dynasty tops the Dallas wealth meter with a $14.2 billion net worth and ranks 15th overall in American family riches. Not all of Texas’ über-wealthy families built their fortunes off energy and oil, though. San Antonio’s Butt family, which owns the H-E-B grocery store empire, and the Dobson family, the founders and owners of Whataburger, got their money through food.

The Walton family — which owns 54 percent of Walmart — is the overall No. 1 richest family in the United States with an estimated net worth of $149 billion.

One of Houston’s most generous and well known families cracked America’s Richest Families rankings for the first time. The Cullen family — which includes more than 50 descendants of legendary oilman Hugh Roy Cullen — comes in at No. 163 with a $1.5 billion combined net worth. This despite the fact that Hugh Roy Cullen gave away an estimated 95 percent of his wealth before he died. The University of Houston, where buildings and streets bear his name, benefitted most from the Cullen fortune, receiving more than $22 million in gifts.

In 1954, Cullen memorably donated $2.5 million (a huge sum at the time) to UH for “winning a football game.” You may not be able to buy a sense of humor, but you can sure make people smile with money.

The $10.99 Wine Find You Must Try: Searching for a Good Riesling 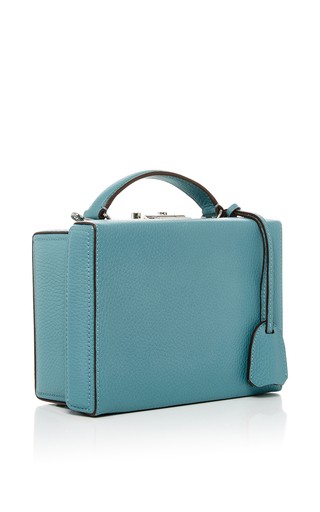 A New French Restaurant Is Opening In One of Houston’s Most Iconic High-Rises: Step Right Up to the Crêpe Window

One of Houston’s Top Restaurants Puts On a Dinner Worthy of a Roman Emperor: The Feast of the Year?

A New German Beer Garden Is Headed to The Heights: From Pearland With Bratwurst